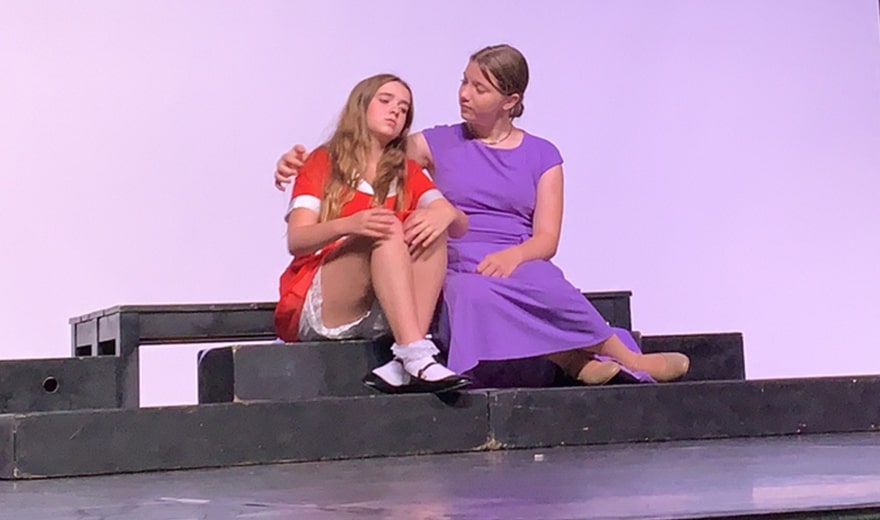 Acting is a form of storytelling performance in which actors and actresses assume and portray a certain role or character through expression, intonation, movement, and gesture. Actors and Actresses today have the opportunity to achieve and portray roles in many different mediums such as theater, television, film, and radio. Learning to act has many benefits for all ages and experiences. Acting is proven to improve one’s public speaking skills, teamwork, confidence, and professionalism. Through acting, many find new talents and passions within themselves while having fun and exploring various characters.

Interested in viewing our entire 2022/23 school year schedule in a simple to read PDF?  Click the button below to download and print this PDF.  Remember you can register for classes below using the “Register Now!” button for the class you want to enroll in.