Big Star Performing Arts Studio has something to offer for all ages! From Little Stars Preschool to all our amazing group classes and private lessons there is something for everyone. Our preschool starts at age 2 in our 2/3’s classroom. We also offer a Pre K class for 4 and 5 year olds specifically designed for Kindergarten preparedness. At Big Star Performing Arts we offer group classes for all ages everything from Hip Hop to Musical Theater and beyond! We are conveniently located off of I-90 on Snoqualmie Ridge. Our unique 12-week session model gives our students a stage four times a year, in addition to those performance opportunities, Open Mic Night and Private Student showcases are also available. We would love for you to give us a try. All of our group classes are free for a one time trial and we promise you will be impressed with what you see! 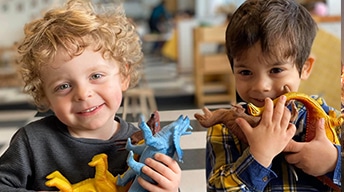 Little Stars is now offering a fully Remote Preschool Learning Option along with placing all kids into a Preschool Pod to help keep our families safe! We have a few spots left to keep our Pods small so email or register NOW! 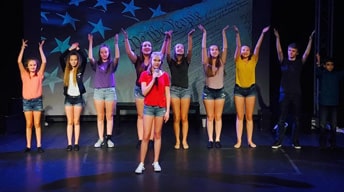 Winter registration is now open for the 2020/21 School Year. 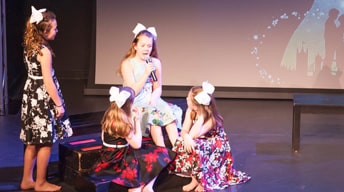 From week long summer camps, weekly classes to full scale musical productions for all ages there is something for everyone! Big Star Studios 10th summer in business will be one to remember! Stay tuned for the exciting offerings! All classes and camps will be posted by mid February.

From our youngest Preschool Performs to our budding Rock Stars, our group classes promote a positive and enthusiastic environment, tailored for each child to reach their full potential! We offer group classes in the following areas:
MORE DETAILS

Not only are art and music fun, they are a perfect way to learn. Learning through music, art, dance and drama enhances brain development, supports individual learning, and helps children prepare for success in school—and in life as a whole. Arts-based learning is great for kids of all ages, but especially helpful for preschool age children.
LEARN MORE 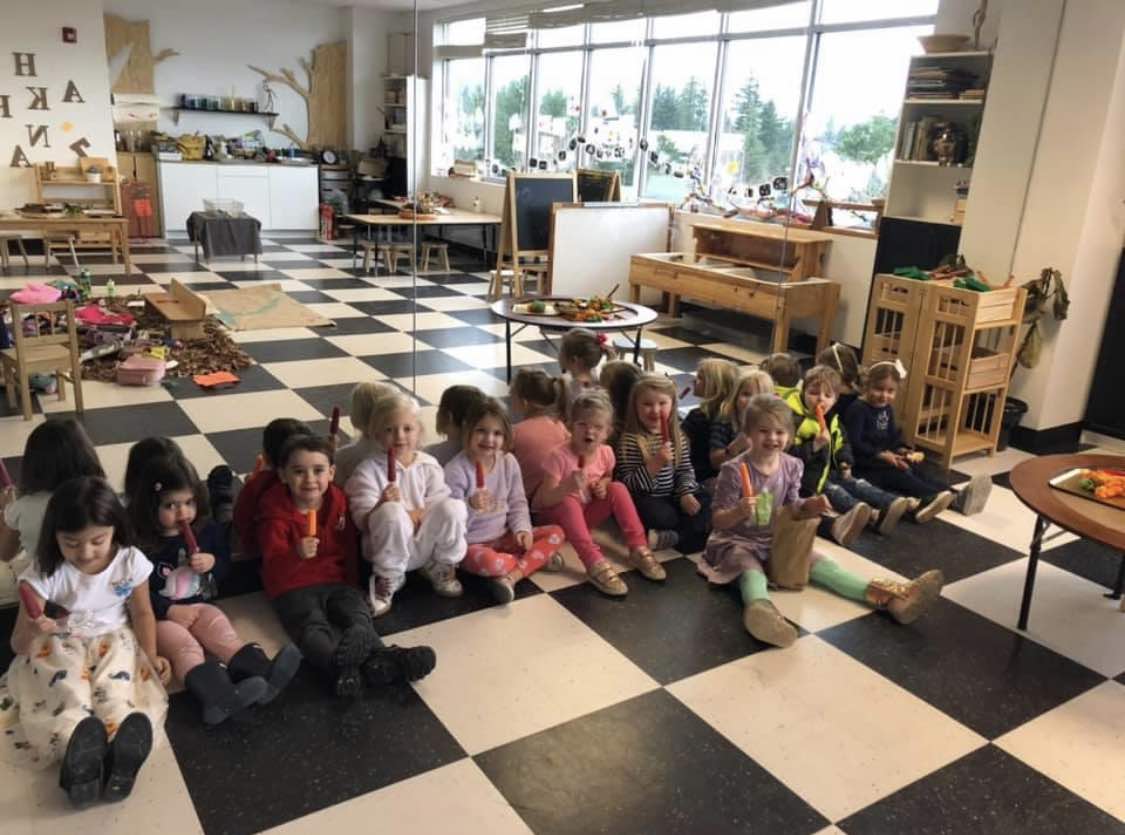 At Big Star Performing Arts Studio, you can learn from the very best! Our instructors spend time assessing the needs of each individual and provide a plan to help each student achieve his or her musical goals. All of our teachers are passionate about music and make learning fun!

Big Star is a wonderful place to use as a rental for groups and parties, with a great PA and sound system, stage lights and speakers, a full ballet barre, full wall of mirrors, gymnastic mats, and more! We strive to make all our birthday parties exciting, fun and unique.

"I am still grinning from ear to ear from the performance today. It was the perfect culmination of hard work and love that Chris put into the entire week for all of our children. I cannot thank your team enough for giving Tessa this experience. As you know, this age is critical for how a person will develop confidence and individuality later in life. What I saw today was a group of children who trusted their teacher, respected one another, and found immeasurable joy in sharing who they are as individuals. So, THANK YOU! This mom is so grateful."

​Just a quick note to thank you and Kathy and all of the people at Big Star Studios.  Ally is getting more out of this than we ever thought possible.  She looks forward to performing in front of large groups.  Her work in the Annie performance was amazing for a then 6-year-old.  We love everything she's done since as well and look forward to her and Ryan (who is loving his start at Big Star) performing in Willy Wonka in March

I just wanted to take a minute to let you know what an amazing experience we have had a Big Star.  Our son Zach has absolutely blossomed being a part of your Musical Theater Class.  Before taking classes at Big Star, Zach was very shy and lacked self confidence. We find it absolutely amazing what Kathy has been able to get Zach to do on stage.  Sing, dance and monologues, he is in his element on stage.  Sports were never Zach's 'thing', but with Big Star, he finally feels like he is a part of something special.  He would be there every day if he could!

Big Star, Bright Futures. My son has Asperger’s, which means despite the amazing things he can do, relating to other kids his age in social situations can be awkward for him as can trying to find a way to express himself creatively…except for this little game he played on Expert since he was 2 called Rock Band.   If you have ever played an instrument, you understand that giving the gift of music to your children means so much more than a catchy cliché.  Music is a language of its own that allows you to communicate in ways that words cannot.  The money that we would otherwise be spending on action figures and weekend camps is being put towards teaching him this language and giving him a gift that he can pass on to others and his children.  Yes, I also want him to become a rock star.  Big Star Studios, with its cool environment, warm atmosphere, and expert instructors, has given him confidence in his abilities, and inspired him to talk with others about his passions (not to mention convince mom and dad to equip his room with a 5-piece acoustic drum set).  Thanks to music, my son is now on a path that is as amazing to behold as it was hard to imagine he’d ever take.  Give your kid their recommended daily dose of creativity.  Give them the gift of Big Star.